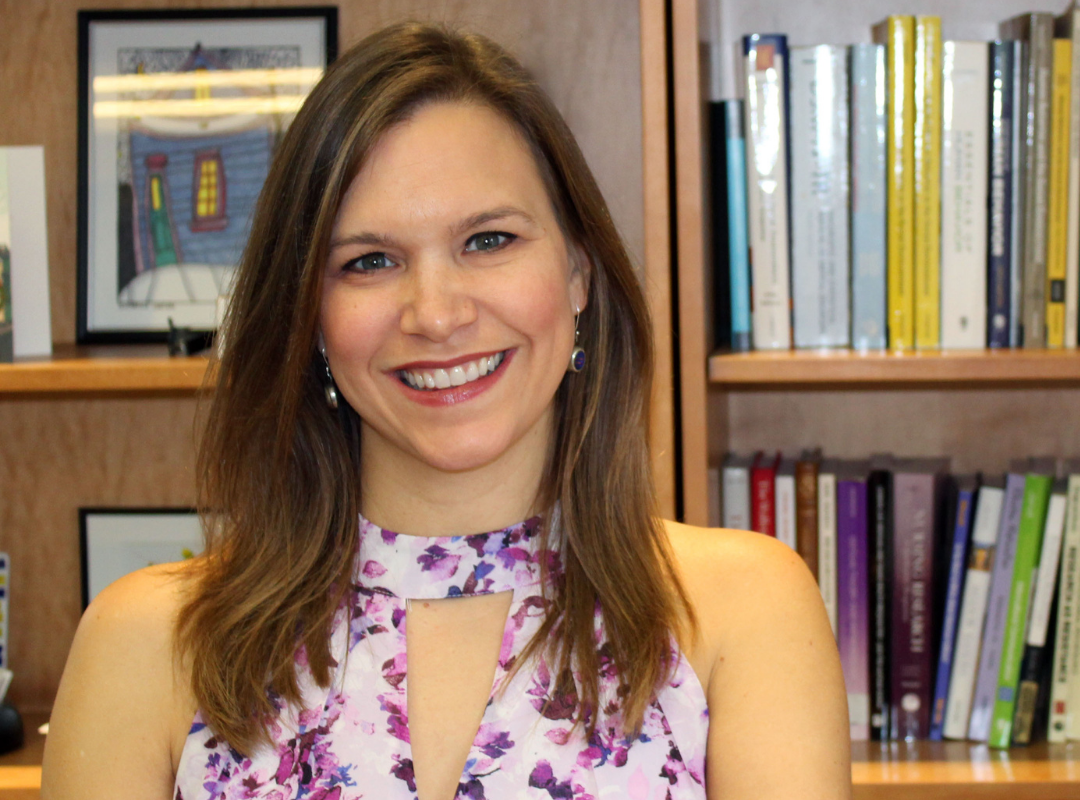 In an article for Verywell, Dr. Catherine McKinley comments on a recent study that followed 142 men and women to observe their regular emotions and found that male participants’ emotions fluctuated as much as women's did. Dr. McKinley tells Verywell that "Portraying women and men as inherently falling along stereotypical gender roles as ‘natural’ or ‘innate’ perpetuates incorrect gender role myths, stereotypes, and sexism.” She calls the notion that women are more emotional “just plain false,” adding that “every human always has emotions, whether they identify them or not.” The full article called "Despite Culturally Ingrained Stereotypes, Women Are Not More Emotional Than Men" via the link below.