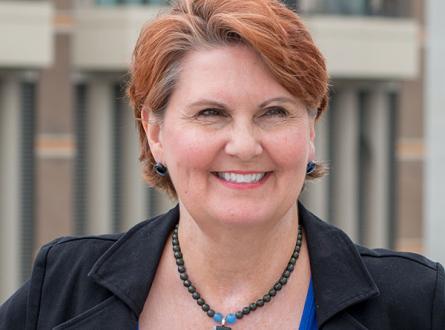 Born and raised in Canada, Mel’isa has lived in several states before moving to Louisiana in 2009 from California where she spent seven years supporting the head of the behavioral health division of United Health Care.  Upon arriving in Louisiana, Mel’isa joined the Department of Surgery at Tulane, first as the Chairman’s assistant and then as the resident coordinator for nearly two years. She was been with the School of Social Work since December 2016.  Mel’isa lives in Slidell with her husband, JP.