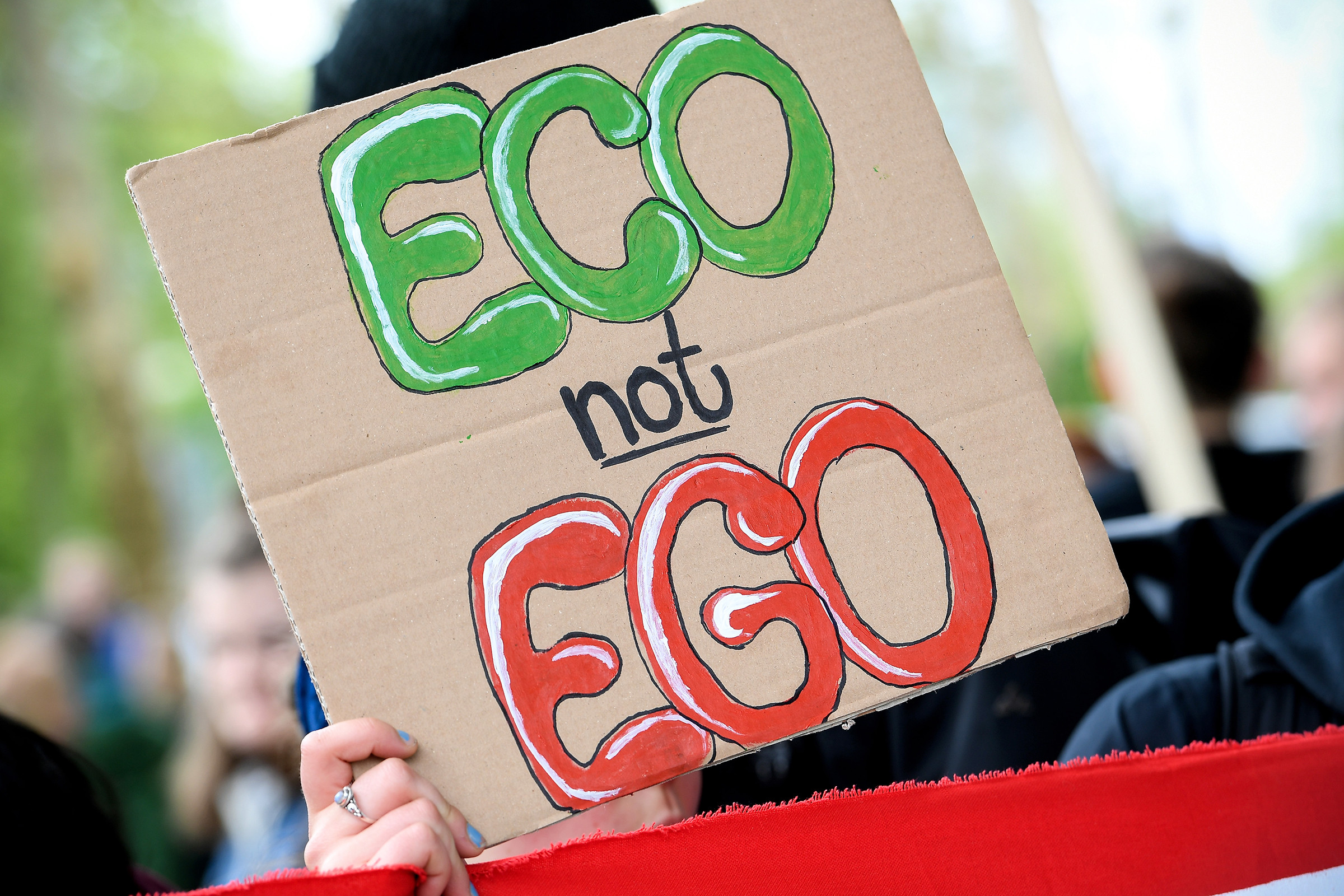 When San Francisco broke heat records in 2017, with 106-degree temperatures in September, psychiatrist Robin Cooper didn’t hear until after the fact that one of her patients had been feeling dizzy and feverish. One day, he’d fainted in his poorly ventilated workspace. Emergency room doctors had surmised he’d had a virus. But Cooper warned him it could actually be a drug she’d prescribed him interacting with the extreme heat. Certain antipsychotic medications, often used in treating schizophrenia and bipolar disorder, can impair the body’s ability to cool itself. This is one reason hospitalization rates among schizophrenic patients can spike with the temperature. “I told him, you need to know these medications put you at risk during heat waves,” Cooper says. “He now is armed with that knowledge the next time around.”