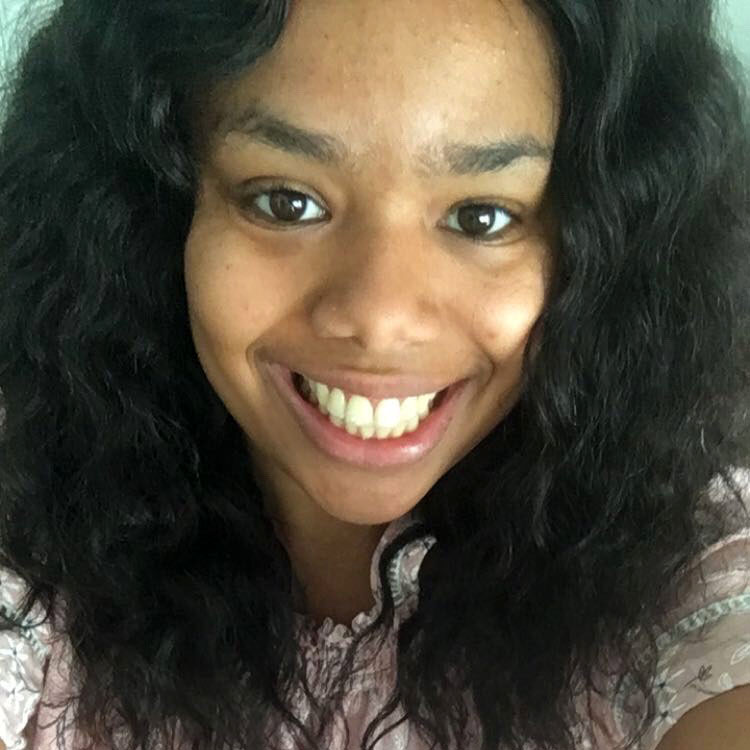 We are pleased to announce that Brianne Fruge', a full time on-campus MSW student, is the third recipient of the Thomas H. Simmons Memorial Award. This honor provides a competitive, merit-based monetary award to a School of Social Work student at the beginning of their third semester of coursework. It is made possible by a generous endowment fund from Janice A. Simmons to establish a fitting and lasting tribute to her father. Mr. Simmons graduated from the School of Social Work in 1953 and worked as chief of social work for Veterans Administration hospitals in Arkansas, Oklahoma, and Missouri. That award's receipient, Brianne, was president of Psychology Club (2017-2018), Society chair for The National Society of Leadership and Success, and Event Coordinator for Xavier Gospel Choir during her undergraduate studies at Xavier University of Louisiana. She is currently the Graduate and Professional Student Association Representative, Tulane School of Social Work Student Government Association, and Graduate Diversity Committee Member. After graduation, she plans on staying in New Orleans in pursuit of earning her license as a clinical social worker. Join us in congratulating Brianne on her award and wishing her future success.