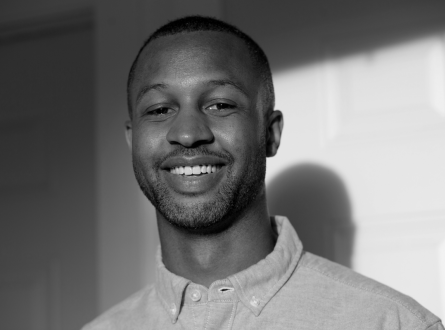 Mark Rogers serves as an Associate Designer of capability research, design, and development for Team Rubicon. In this role, Mark facilitates decision-making amongst internal and external stakeholders to develop meaningful and impactful services for individuals and communities affected by disasters. Before joining Team Rubicon, Mark graduated from the Tulane School of Social Work & Disaster Resilience Leadership Academy. While at TSSW and DRLA, Mark served as a case manager for the Disaster Assistance Response Team at the American Red Cross Southeast Louisiana Regional Chapter, providing psychosocial assessments, advocacy, and referrals to services for victim-survivors of violent crime in New Orleans. While at TSSW, Mark also functioned as the liaison to the Graduate and Professional School Association (GAPSA) as the representative for TSSW, conducted research on disaster resilience assessments and their application as well as on torture trauma treatments and treatment approaches, and was awarded the Thomas H. Simmons Memorial Scholarship for exhibiting leadership. Before attending Tulane, Mark was a middle school Physical Education Teacher in Dallas, TX, and a Campaign Volunteer Director, who oversaw all phone banking and canvassing operations for multiple Kansas state and local political campaigns in 2010 and 2012. Mark received his undergraduate degree from the University of Kansas where he obtained a Bachelor of Arts in English and a minor in African & African American Studies.